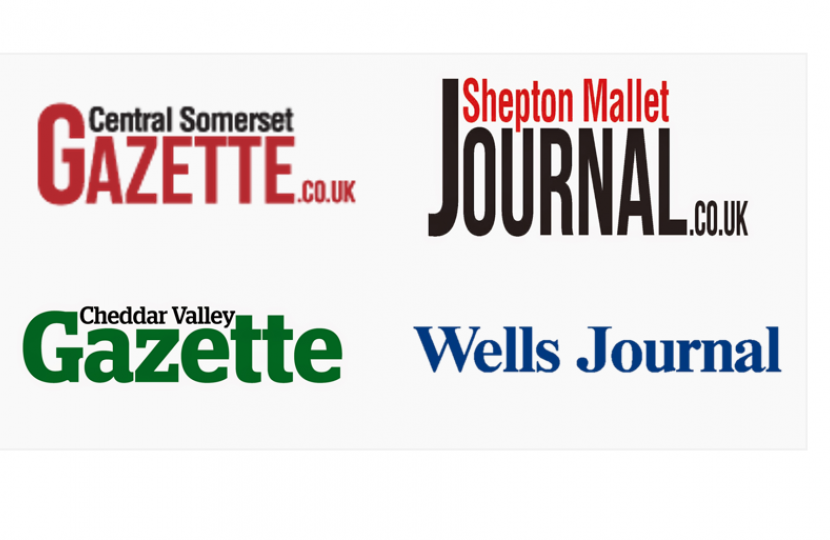 On the morning before Meaningful Vote Three I felt genuine hope that we might be about to make significant progress on our Brexit journey. Enough Labour MPs seemed to be wavering and on our own side the majority of ERG rebels seemed to be falling into line.

Yet that feeling lasted for just an hour or two as the Labour Whips strong-armed all but the most determined of their MPs back into line and our own Whips couldn't bring over the last few ERG rebels. The deal fell (again) and the two main parties went into freefall in the polls costing the seats of thousands of councillors, dozens of MEPs and ultimately losing the Prime Minister her job. There's growing talk in Westminster that it may yet cost Jeremy Corbyn his job too.

I'm starting to get the same feeling that I had before MV3. Many Labour MPs are increasingly nervous that John McDonnell and his allies are seizing the initiative in their party and steering Labour towards committing to a second referendum in which they'd then campaign to remain. To the many Labour MPs in seats that voted to leave, this would be disastrous and they're making increasingly clear their willingness to vote for a Brexit deal. Some are even saying they'd vote for No Deal.

On the Conservative side there is a similar moment of opportunity. Our new leader clearly won't have a renewed mandate from the country at large but our members will have elected him and that will mean pretty much every Conservative MP will feel a responsibility to let the new PM try to make some progress.

It may be wild optimism but I genuinely feel like we're finally going to move things forward in the autumn. If we don't, then all bets are off because my own party will almost certainly be destroyed and there's a reasonable chance that the Labour Party will be too.

I wanted to take this opportunity to speak about the importance of local Government. We have seen throughout this testing year just how important Parish, Town, District and County Councils are.