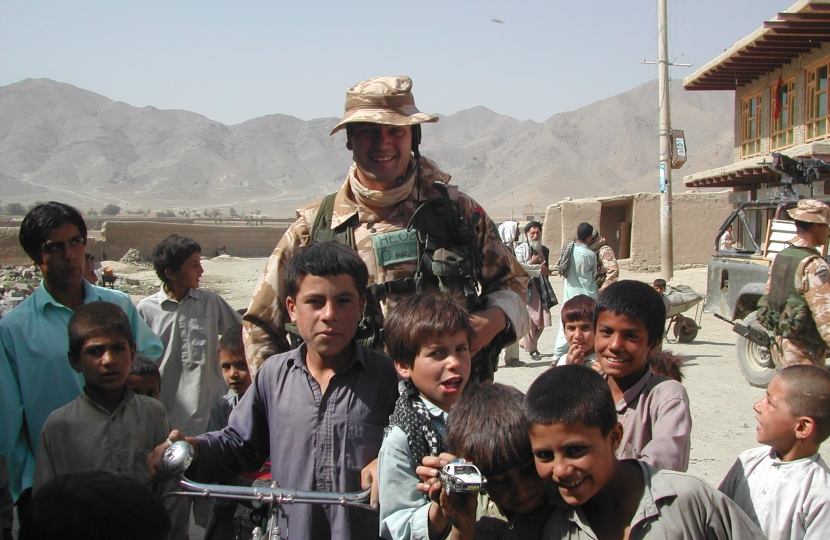 James Heappey was elected as the Member of Parliament for the Wells Constituency in May 2015.

James grew up locally and cares deeply for our local area. As a local resident he really understands the issues and pressures that our communities face.  He thinks hard about what our area needs and wants to use his time in Parliament to deliver the improvements we need to secure a strong and prosperous future for our part of Somerset.

Before entering politics, James served in the Army reaching the rank of Major.  In a ten year career in the Rifles - the proud successor to the Somerset Light Infantry - James served on operations in Kabul in 2005, Northern Ireland in 2006, Basra in 2007 and Sangin in Helmand Province in 2009.  He also served in Kenya and across the United Kingdom including time working for the head of the Army in the Ministry of Defence in London.

James is a very keen sportsman having competed at rugby, rowing and swimming at various levels over the last twenty years.  He still enjoys the odd game of rugby as well as playing a bit of golf and tennis.  He also loves to cook, especially when there is so much fantastic Somerset produced food to use as ingredients.