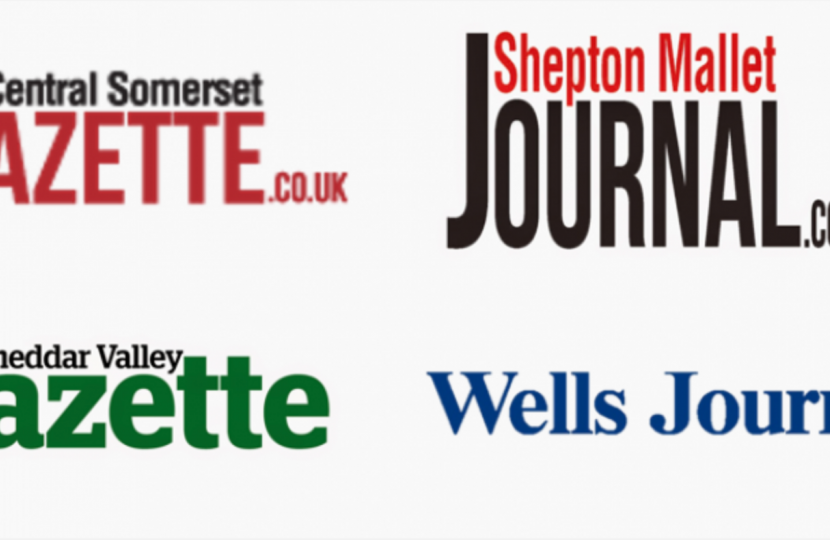 We are still seeing atrocities across Ukraine, as Russian troops focus on the Donbas region as this invasion continues.

I have been working in the MOD on securing as much weaponry to assist the Ukrainians as possible, due to the shocking actions of Putin. The Russians have moved on from Kyiv, having suffered numerous defeats due to the remarkable resolve of the Ukrainian people.

However, there is still so much concern about the strength of Russian troops and the actions on civilians which have caused such tragic death and destruction. The images which are across our television screens are hard to see, and the strength of feeling at the acts of war that Putin is inflicting on innocent people is showcased by the amount of people in Somerset sponsoring a family or individual to come to this country.

I am pleased to say that the first Ukrainians have now arrived in Somerset, with many more set to arrive in the not-so-distant future. I know my office is working hard to support constituents who are awaiting outcomes from their visa applications, so I am hopeful that approvals are well on their way, and once again I want to thank everyone who has put themselves forward as a sponsor – it means so much and will make such a difference to so many families.

As I write this, organisations, businesses, and communities across the county are marking and celebrating Somerset Day. Every May, it is a chance to shout about all the wonderful things about Somerset and look back on the heritage of this great county.