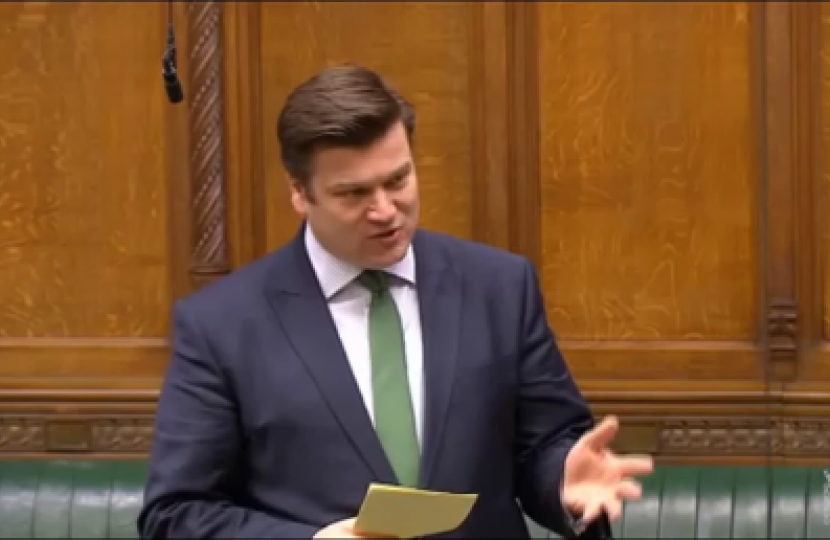 You’ll have seen the Prime Minister has announced his resignation. I know that some of you will be relieved by this, others will be aggrieved.

I’m afraid he’s come to the only possible choice in the circumstances: he did not enjoy the confidence of the Parliamentary party and colleagues across Government are angry after months of defending the increasingly indefensible. The inaccuracy in the briefing provided to Will Quince ahead of Monday’s media round was the last straw for many of us who were no longer confident that we were being briefed in good faith by Number 10 before speaking for the Government.

Clearly Chris Pincher’s behaviour was deplorable and I’m deeply disappointed that the Prime Minister and those around him were not immediately clear about what they knew before they appointed him.

I serve in an important role in government focussed on our national security. I have ministerial oversight of our military operations around the world as well as playing a part in our response to threats to the homeland. I did not think it appropriate to resign and leave this post vacant at such a geopolitically uncertain time. I hope to serve on as the Minister for the Armed Forces during the transition to a new Government.

On top of my responsibilities to the communities I proudly represent in Somerset, I will continue to support Ukraine’s defence of its territory with all the energy I have, and I’ll continue to look for ways the UK can protect our interests and our national security from threats around the world.

I hope you’ll support me in taking this view.

126 Bus petition reaches 1300 signatures in less than a week