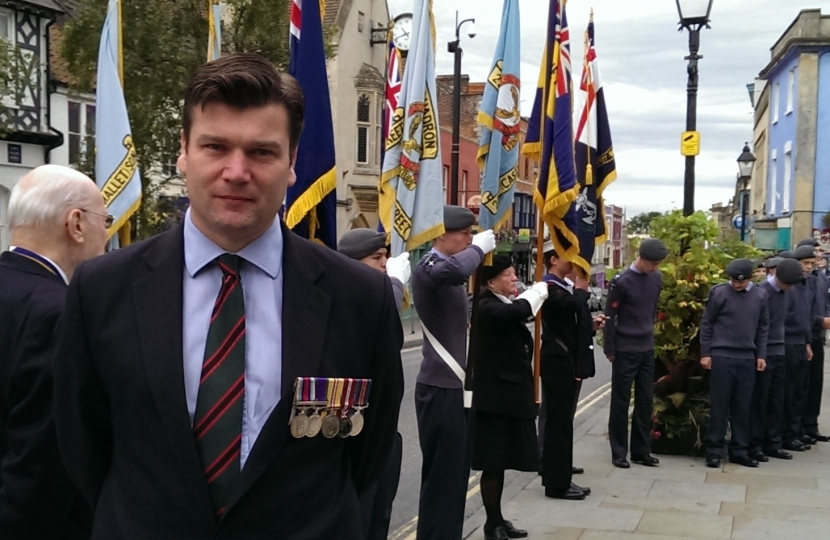 James served in the Army reaching the rank of Major, in a career spanning ten years. He served on operations in Kabul in 2005, Northern Ireland in 2006, Basra in 2007 and Sangin in Helmand Province in 2009.

Having been re-elected as the Member of Parliament for Wells on December 12th, Mr Heappey said he is ‘honoured’ to take up this prestigious role.

He said: “In a changing world, with so many threats to our national security, I am honoured to be joining the ministerial team at the Ministry of Defence.

“I know that so many in our local community support our Armed Forces and I look forward to now taking up this important role, ensuring our Armed Forces are properly equipped for the mission we ask them to do on our nation’s behalf.

“Constituents can be assured that my highest priority will always be the service of our local community and so whilst I am now a voice for Somerset in Government, I also remain focused on delivering the plan you elected me to implement last week.”