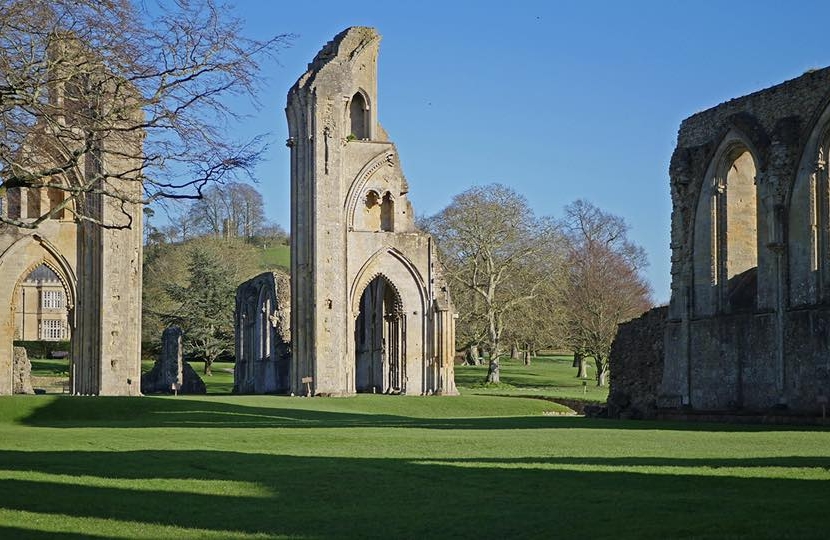 The Government has announced this week that towns across England will benefit from a share of £96million to accelerate investment in their town centres and high streets.

As part of this Glastonbury will receive between £500,000 and £1million this year to spend on projects such as improvements to parks, the high street and local transport, having been selected to receive investment via the Government’s Towns Fund.

The Towns Fund is targeted at areas with a proud industrial and economic heritage which have not always benefitted from economic growth.

The cash will help Glastonbury meet some of the immediate challenges it faces as a result of COVID-19 and invest in projects which will help improve the town centre.

Mr Heappey said: “Glastonbury has some of the highest levels of depravation in the South West and so the Government’s continued commitment to support towns like Glastonbury is very welcome.

“This money is in addition to the (up to) £25million allocated as part of the Towns Fund, so this is a huge opportunity for the town to grow with the support of this Government. “

Across the UK, the rollout of the Covid-19 vaccine has been ramping up, with more than 2.2million people having received the first dose according to figures released this week.