Crime down by 21% in Somerset 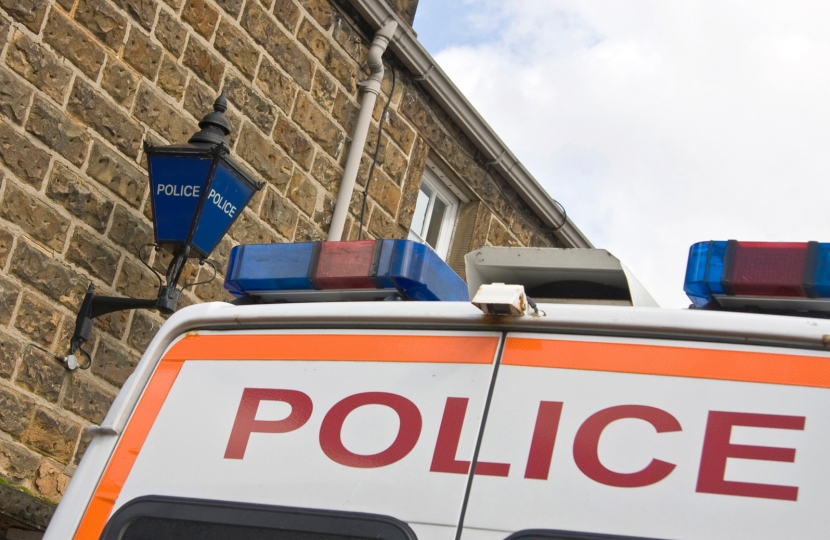 James Heappey, Conservative Prospective MP for the Wells constituency, has welcomed new figures that show overall levels of crime are continuing to fall in Somerset.

Statistics provided by the independent Crime Survey for England and Wales show that crime has fallen by more than a fifth since this Conservative led Government came to power – representing a reduction of 2.4 million fewer crimes every year. In the year to September 2014, national crime levels have fallen by 11 percent.

In the Avon and Somerset police force area, overall crime levels have fallen by 21 percent since 2010.

“This government has been following Theresa May’s action plan to tackle crime and make Britain a safer place to live, work and raise a family. In Somerset, that plan is working well with reported crime down 21% since 2010.”

“I am grateful to our hardworking local police officers who are delivering Mrs May’s plan and making our communities a safer and more secure place to live.”

“But there is still much more to do and on the doorstep, I hear often about people’s concerns; particularly over anti-social behaviour and the menace of theft of machinery and tools from farms. I will work with local police to make sure that the challenges they face in our area are understood by Central Government and that the Conservative action plan to tackle crime reflects those needs.”